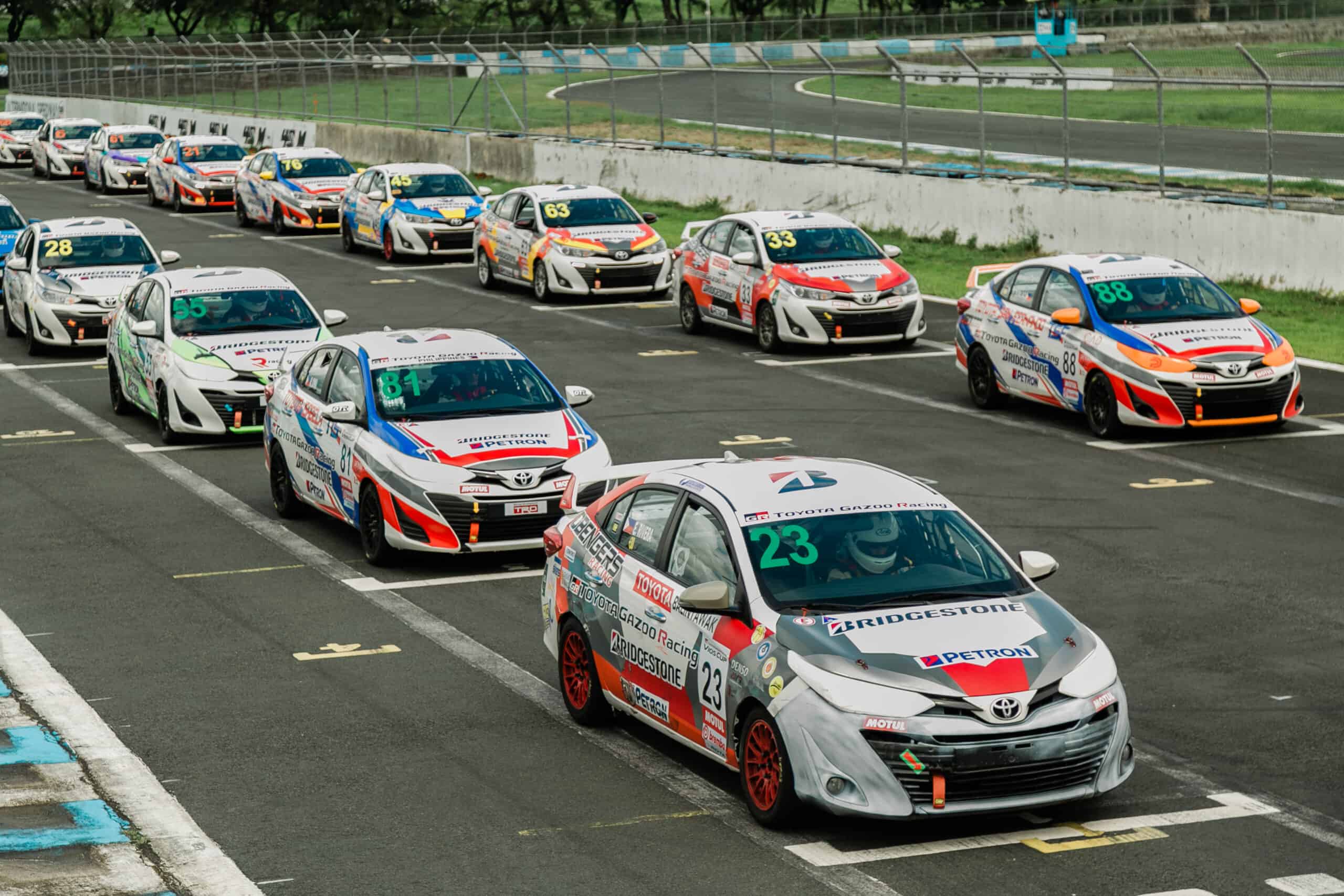 Toyota Motor Philippines’ premier motorsport program is set to return to Clark International Speedway this weekend, October 16, for another round of fun and competitive races.

By postponing the second stage from September to October, the TMP continues to offer thrilling and safer track action for all participants and motorsport enthusiasts. Fans of the TGR Vios Cup can catch the fun in real time on the official Toyota Motor Philippines Facebook page on October 16 at 10 a.m.

The first leg concluded a very exciting race, with veteran Vios Cup riders dominating the circuit championship. Maila Alivia and Jiro Garbes dominated 2 of the 3 races in the promotional class while famous riders Troy Montero and Fabio Ide each finished on the podium. Inigo Anton, Julian Tang and Joaquin Garrido placed in the top 3 in the sports category, while the Super Sporting category saw Gerard Loy as a regular usher on the podium, with Estefano Rivera and Red Diwa finishing in the top 3 during of the first 2 races.

TOYOTA GAZOO Racing (TGR) is the performance development arm of Toyota specializing in motorsports and developing ever better cars through the experience of the racing environment. The Vios Cup OMR (One Make Race) embodies TGR’s goal of developing exciting and reliable cars on and off the track, demonstrated by the exhilarating races of the Vios Cup.

Are race slicks better than track tires on a typical street car?