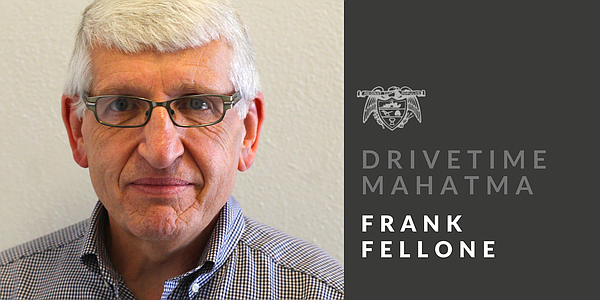 O Great Road Seeker: I recently had the opportunity to navigate Arkansas Area 10, just west of Interstate 430. It was awesome and brought back the days when I practiced autocross. Please thank ArDot for the pleasure of driving legally on some of the public roads in Little Rock! How funny! How much longer will this opportunity be available? –Old autocrosser

Dear old: Arkansas 10 is, of course, Cantrell Road, where two great freeway projects come together to form a perfect union of something stupid.

For those who have forgotten, autocross is an amateur race. In its simplest form, traffic cones are arranged and spaced around a parking lot. Drivers compete to be the fastest on the course. It’s slalom with wheels.

Completion of the project, and presumably the closure of the autocross track, would be in early 2023. By our estimate, another year at least.

Dear Mahatma: What is the deal with Arkansas 7 South from Hot Springs? Work started months ago, but nothing seems to be happening now. My wife and I travel this route several times a month and look forward to this improvement, but it seems to have come to a complete halt. Which give? — Perplexed in Arkadelphia

The Department of Highways, also known as the Arkansas Department of Transportation, told us there was a delay while utilities were moving. That’s done.

The entire work, which is expected to be completed by the end of this year, will widen 3.8 miles of portions of Arkansas 7 from Arkansas 290 south to Mitzi Parkway. The $11.5 million project will add turning lanes and replace a bridge.

Dear Mr. Mahatma: I’m sending a photo from Google Street View that shows US 167 South just before it merges into Interstate 40 West. There is a guardrail on the right side of the road, but not on the left. If you look at the bridge support on the left, it has been knocked down several times by cars that have run off the road. Looks like someone put the rail on the wrong side of the road. — Keep to the right

Dear Keep: Thanks for the photos. The deck support seems to have taken a few beatings over the years.

Let’s ask Deric Wyatt, the engineer in charge of Arkansas Department of Transportation’s District 6, if there’s anything wrong with that.

It turns out that a pavement preservation project is underway on Interstate 40 from Arkansas 161 to Arkansas 31 that includes adding guardrails to the left side of the US 67 ramp/ 167 to I-40 west and on the right side of I-40 to the US 67/167 north ramp.

That should fix the bruised deck support issue, Wyatt said.

DRIVETIME MAHATMA: Projects on the Arkansas 10 end in 2023