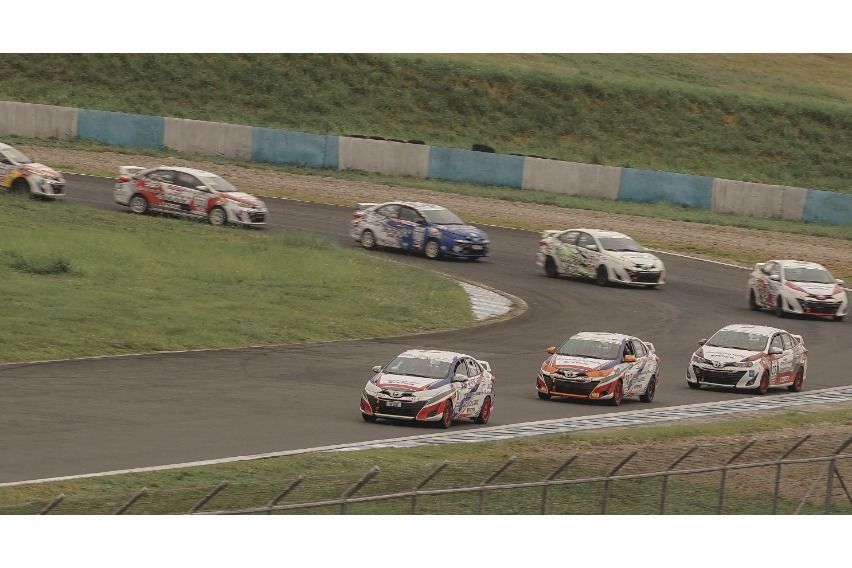 As before, the 2021 TGR Vios Cup featured three circuit races and three classes: Super Sporting, Sporting and Promotional. The Autocross Challenge has been divided into two classes: Media, and Celebrities and Influencers.

The double points rule for the final two races of the circuit races gave competitors the opportunity to challenge the winners of the previous stage, who then put in more effort to secure the championship title.

Riders Troy Montero (TGR Racing Team PH), and Joaquin Garrido and Estefano Rivera of Obengers Racing Team won in their respective classes for the final race. These riders were part of the promotional, sports and super sports classes respectively.

In the 2021 TGR Vios Cup Autocross, Jules Aquino won the title of champion in the Celebrities and Influencers category, followed by Arron Villaflor and Lexi Mendiola as second and third place, respectively.

In the Media category, Jose Altoveros (Autoindustriya) won the championship, followed by Enzo Delos Reyes (The filipino star/Magazine 2.0) and Paolo De Borja (VS! Magazine) as second and third placers.

The 2021 TGR Vios Cup Circuit and Autocross races can be reviewed on these Facebook pages: Toyota Motor Philippines and Toyota Gazoo Racing PH.

Also Read: What We Learned From The TGR Vios Cup Autocross Challenge

Running on a budget: This is Florida’s $2,000 challenge