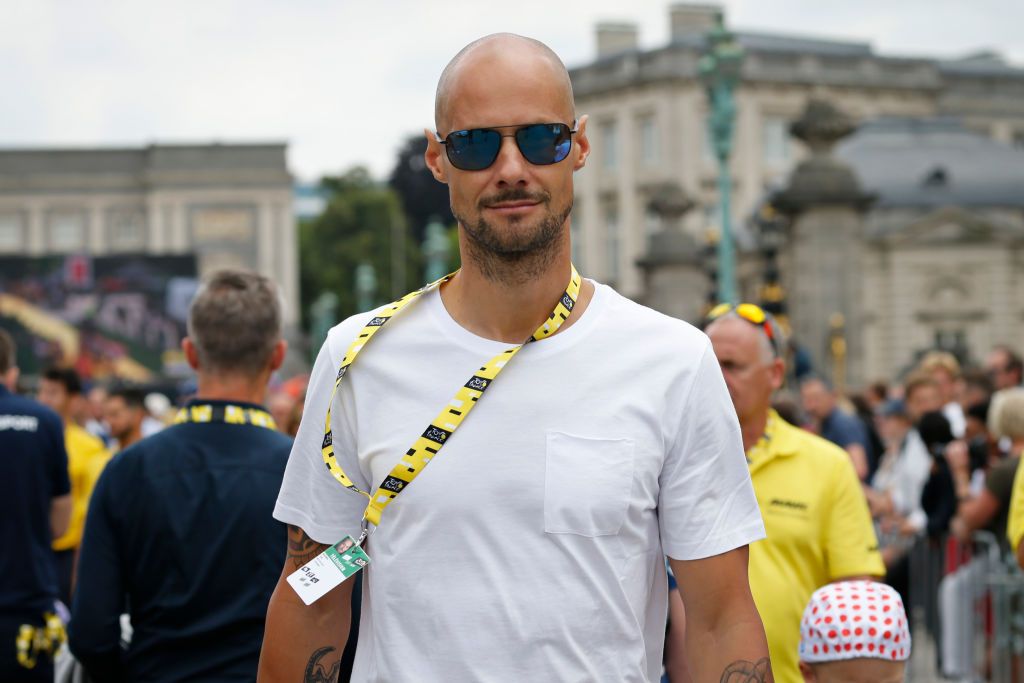 Tom Boonen: Success in racing gives me a bigger boost than winning as a professional driver

By bike he has won four editions of Paris-Roubaix, three editions of the Tour of Flanders, a rainbow jersey and six stages of the Tour de France, and now Tom Boonen is enjoying success in his new sporting career – sport. automobile.

After winning the CN prototype category in the Benelux-focused GT & Prototype Challenge racing series at the end of October, the Belgian compared his victory favorably to the big victories he has achieved during his career as a professional cyclist.

“It was awesome! Better than any win as a professional driver,” Boonen said in an interview with Sport / Voetbalmagazine.

With a victory at the Assen racing circuit in the Netherlands on October 30, the 40-year-old clinched the overall series victory, which he also claimed in 2019.

Boonen claimed three wins in the 10-race season, winning the opening round in Hockenheim, Germany, and Zolder in the Netherlands before confirming the overall victory in the final round in Assen with 196 points.

The former QuickStep driver obtained his motor racing license in 2017 and has since raced in the VW Beetle-based Fun Cup and NASCAR Europe series before moving on to sports car / prototype racing.

â€œWinning at Paris-Roubaix for the third or fourth time didn’t even give me the same ‘kick’ as my first victories as a rookie racing driver,â€ he said. Sport / Voetbalmagazine.

“The fun of winning is certainly not proportional to the importance of the race. You get used to it. That’s why those first steps are the most fun – also in my second career.”

Boonen compared the feel of racing cars to bikes, which he did for 16 years between 2002 and 2017. He said motorsport has been less chaotic than the group sprints he previously competed in on the bike. .

â€œA massive sprint is an explosion of hormones,â€ said Boonen.

â€œAfter a chaotic finale where you find your way, shoot forward like a lightning bolt, then put your hands in the air. Bam!

“In my car, there is less chaos, I have more control. You stay hyper focused and never exceed the limit, even in a direct duel with another car. Once the finish line is crossed, the joy is huge. “