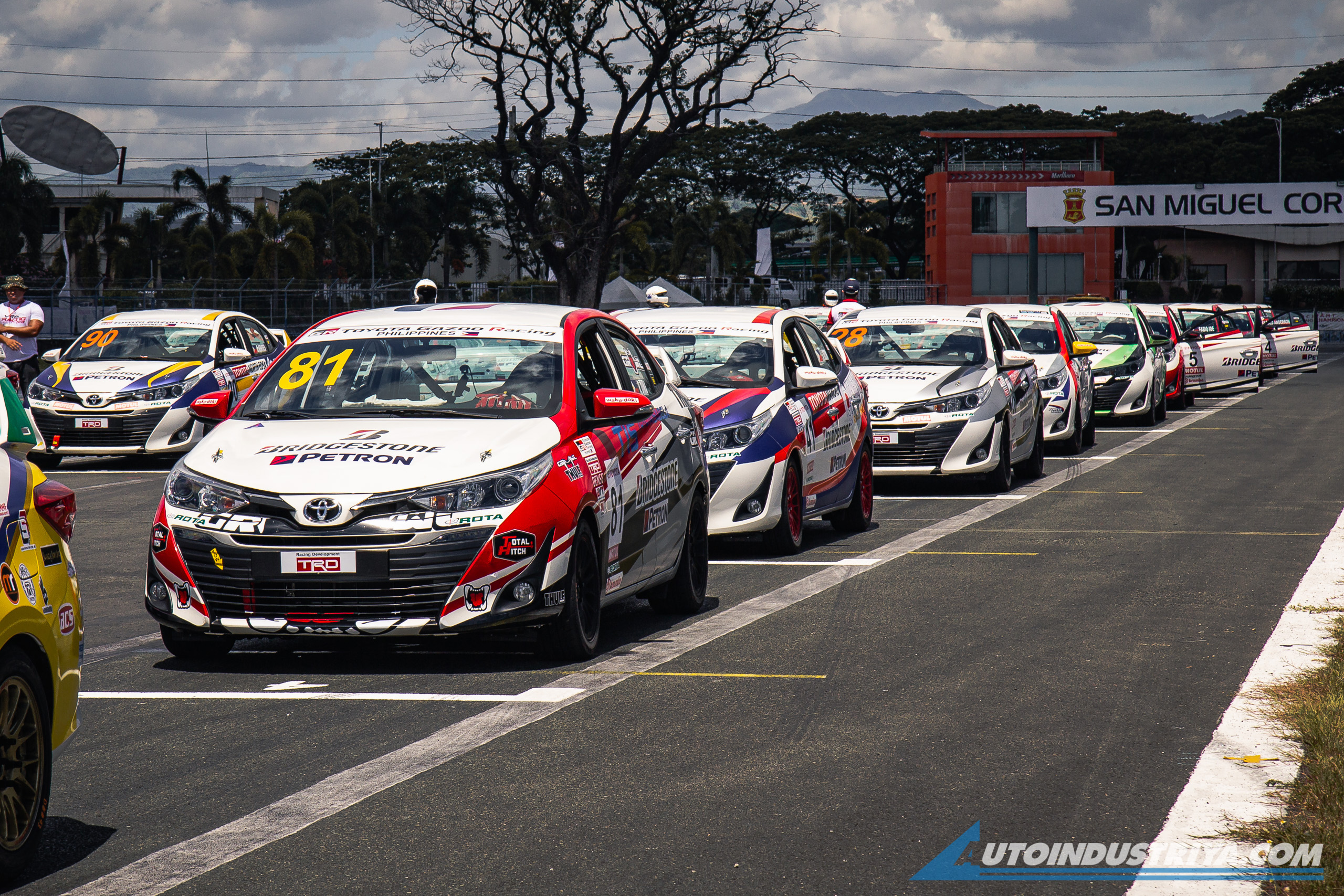 Did you miss seeing the Vios Cup cars competing for first place at Clark International Speedway (CIS)? We certainly have. Again, it has been over a year since Toyota Motor Philippines (TMP) hit the racetrack for the Vios Racing Festival. But very soon, the races will resume. How soon, you ask? The 2021 Vios Cup season will take place on July 10, 2021.

There are, however, some changes for the 2021 season. To begin with, it is no longer called the Vios Racing Festival (VRF). Instead, it’s now officially called the Toyota Gazoo Racing Vios Cup. Much like the VRF format, there will be a grid race with an autocross challenge. On the grid, expect to see familiar names and faces as well as new challengers from the Toyota Gazoo Racing Academy.

The other change would be the spectators, or rather their absence. Unfortunately, the 2021 Toyota Gazoo Racing Vios Cup season will not be open to spectators and visitors. Only pilots and organizers will be allowed to enter CIS on race day and preliminary practice. How will you watch the race? The entire event will be webcast live on the official TMP Facebook page and the Toyota Gazoo Racing Philippines Facebook page.

You may not be able to watch the races live on the track, but at least the races will resume. It is also a way to ensure the safety of runners and organizers in these uncertain times. In addition, the government may not allow the presence of spectators due to current quarantine measures.

Assuming all goes well, expect to see the Vios Cup cars zooming around CIS again on July 10, 2021. Meanwhile, the following races are slated to take place on September 11 and November 6.

Racers get dirty at Motor Mushers Club Mud-X in Wasilla

Electric Cars Are Much Older Than You Think: Timeline of Electric Vehicles Part 1