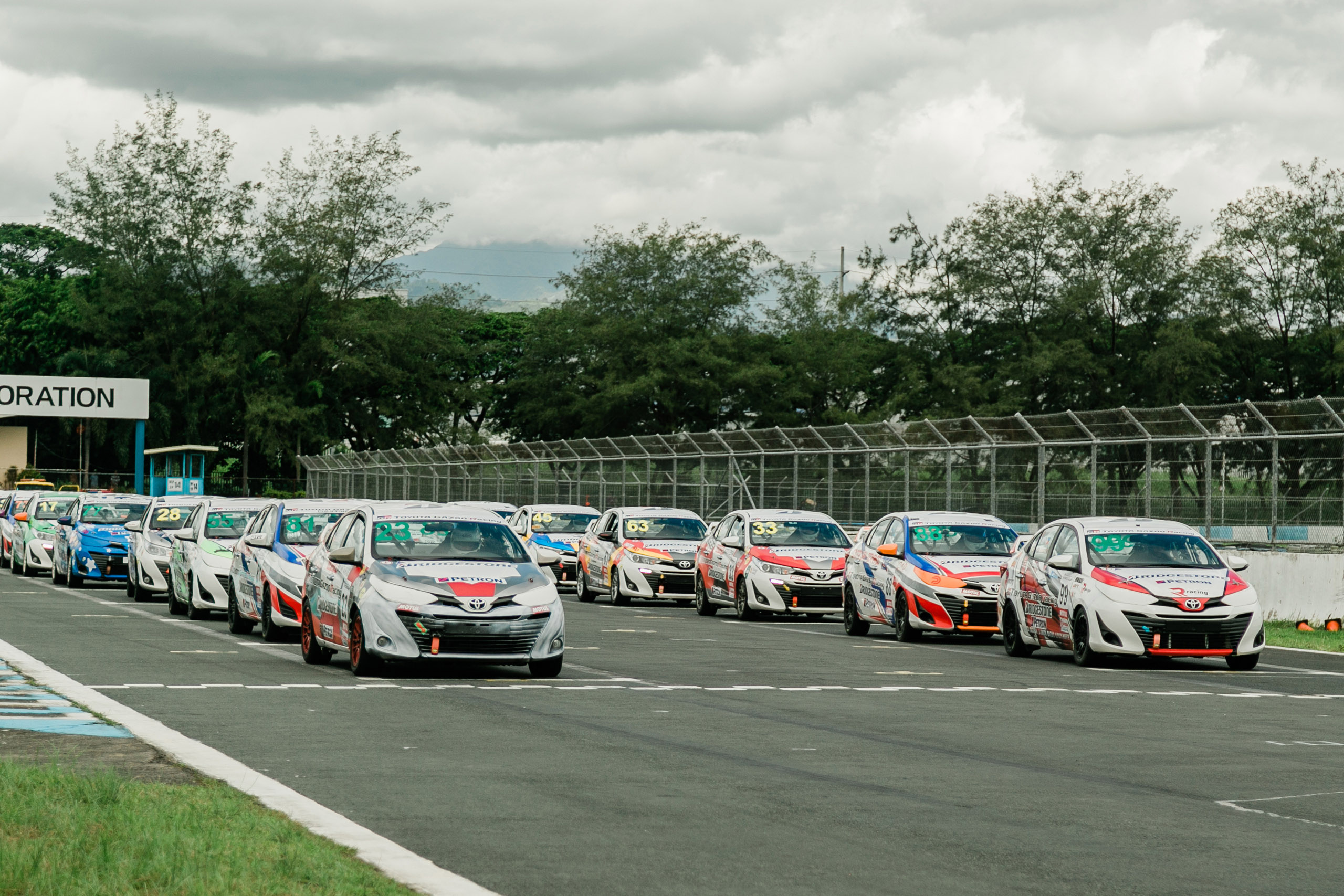 Toyota PH postpones second round of Vios Cup to October

We have bad news for Vios Cup fans.

The second round of the 2021 Vios Cup season will not continue in September as originally planned. Instead, Toyota Motor Philippines (TMP) has announced that the second stage of the single-make series will be tentatively rescheduled for the second week of October. The reason for the move is something we all know too well, and it’s also why most of us are still stuck at home at the moment.

â€œAs committed at the opening of the 2021 racing season, the safety and well-being of our participants and partners will be our top priority. Given the current increase in COVID-19 cases and the application of the new quarantine guidelines, we have decided it is best for everyone to move the return match originally scheduled for September 11 to a later date – October 16, â€said TMP President Atsuhiro Okamoto. .

Despite the ongoing pandemic, TMP managed to relaunch motorsport activities last July by hosting the 2021 Toyota Gazoo Racing Vios Cup. But unlike previous races, only riders, participants and event organizers were allowed on the race track. It was an event strictly reserved for spectators for the safety of all. Those who wish to watch the race live should do so via the online live stream on TMP’s official Facebook and Youtube channels – Toyota Motor Philippines and Toyota Gazoo Racing PH.

â€œWe can’t wait to see you at the next race weekend in October. For now, we would like to remind everyone to stay safe and strictly follow safety and precautionary measures, â€Okamoto added.

With the number of active cases, TMP made the right choice to postpone the 2021 Vios Cup. We don’t mind waiting for things to normalize before racing resumes at Clark International Speedway.