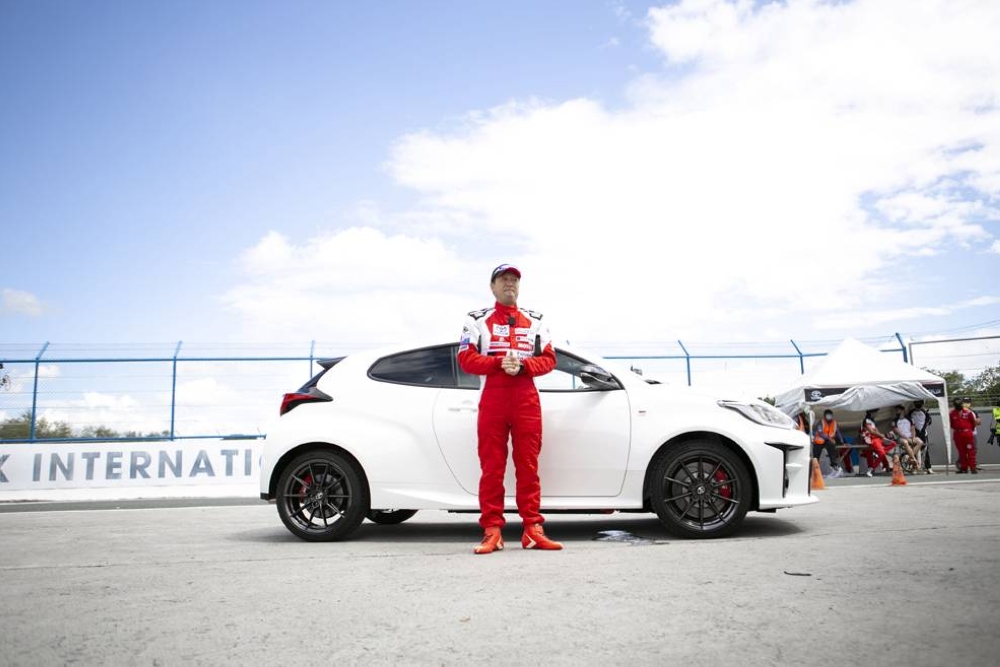 THE 2021 Toyota Gazoo Racing Vios Cup season has ended and it has done so in a strong way.

As they accelerated at Clark International Speedway on November 6, 49 competitors – divided into the Promotional, Sporting, Super Sporting and Autocross Challenge categories – stepped up to the plate in their quest for racing glory.

Also leader of the JBT Racing / Toyota San Fernando team, Pauland Dumlao finished first in the Super Sporting category, followed by Estefano Rivera of Toyota Balintawak-Obengers Racing Team in second place and Red Diwa of JBT Racing / Toyota Isabela in the third. These rankings remained in Race 8 of the division.

In Race 9, Montero finally had time to shine by taking first place. Allain Alzona of Arizona Racing – Toyota General Santos finished second while Garbes finished third this time around in the promotional category.